A Composite Women Poetic Symposium held at Dogri Sanstha, in a unique initiative, brought all prominent women poets of Jammu under one umbrella by organizing a composite poetic symposium at Dogri Bhavan, Karan Nagar, Jammu.

A large number of women poets belonging to Hindi, Punjabi, Dogri and Urdu participated in this program which was attended by literature lovers and prominent writers of all languages.

Prof. Veena Gupta was the chief guest on this occasion. Speaking at the conclusion of the symposium, she complimented Dogri Sanstha for bringing writers of all languages together. She said that literature does not exclusively belong to any one language, its basic theme is always humanity but is expressed in different languages depending on the convenience and the sense of the ease of the writer. She expressed that true to this basic idea, the poems read by poets of different languages in the program have a universal appeal, which is the characteristic of quality literature. She congratulated all the poets for their excellent presentations.

Earlier, welcoming the audience and poets, Prof. Lalit Magotra, President of Dogri Sanstha, said that women not only play crucial role in the growth and development of society but have special relationship with the literature. He said that almost whole of the outstanding literature is women centric, especially the fiction. He cited many examples from the writings of the leading writers, the world over, for substantiating his assertion. He said, “the reason behind this phenomenon is that whereas men, in general, represent the muscles of the society, the women folk signify the soul. A true indicator of the status of a society in the condition and the thinking of women of that society. He also said that true to the ethos of Jammu region, Dogri Sanstha is committed to the growth, not only of Dogri but all languages spoken in the region. 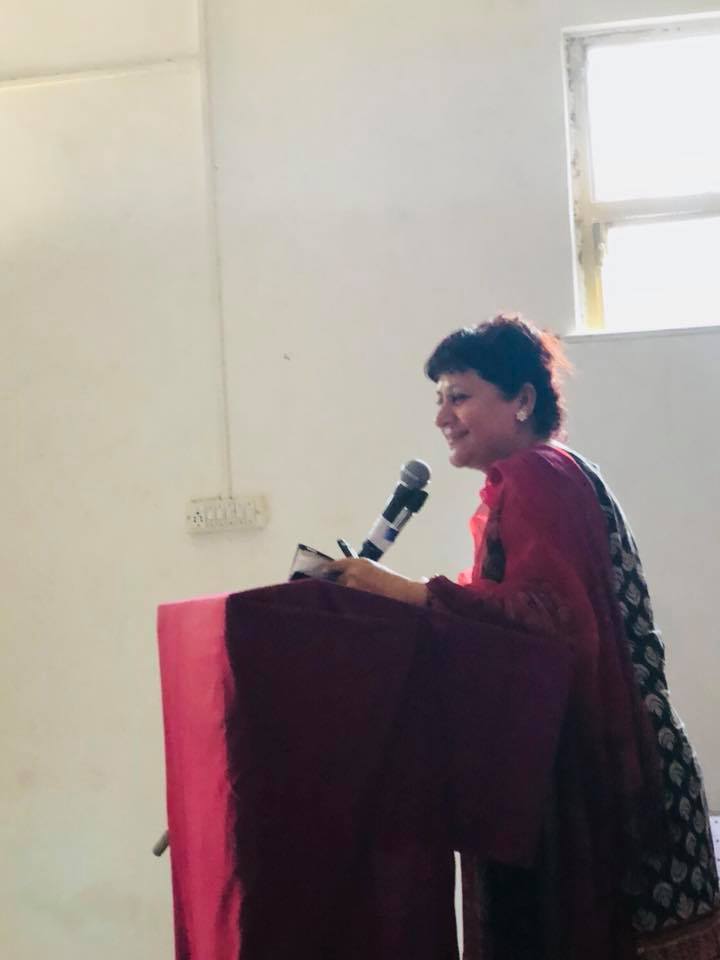 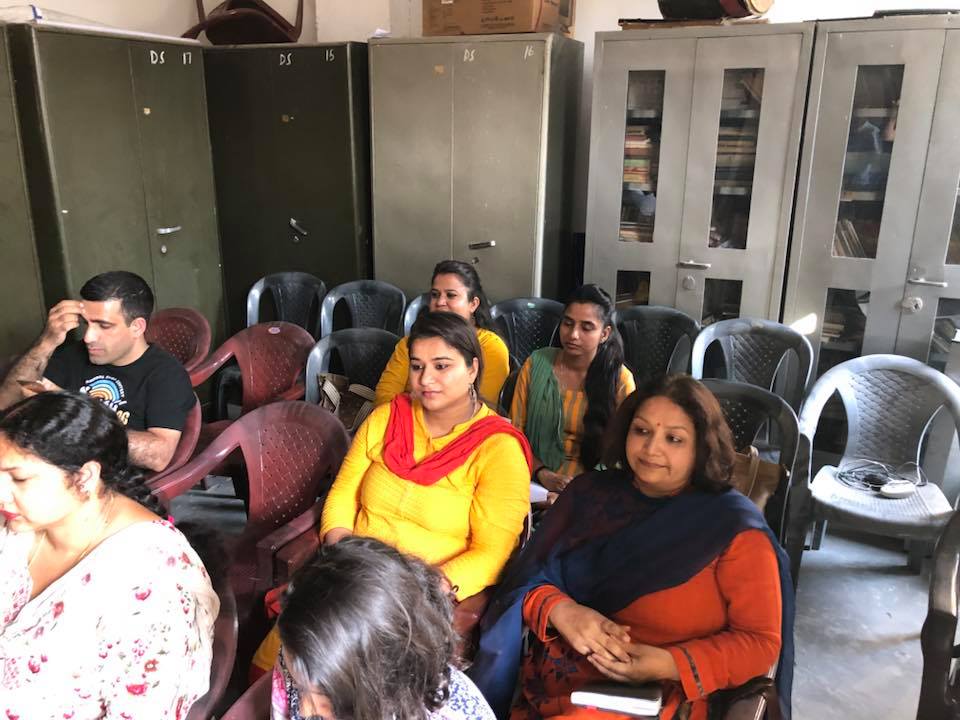 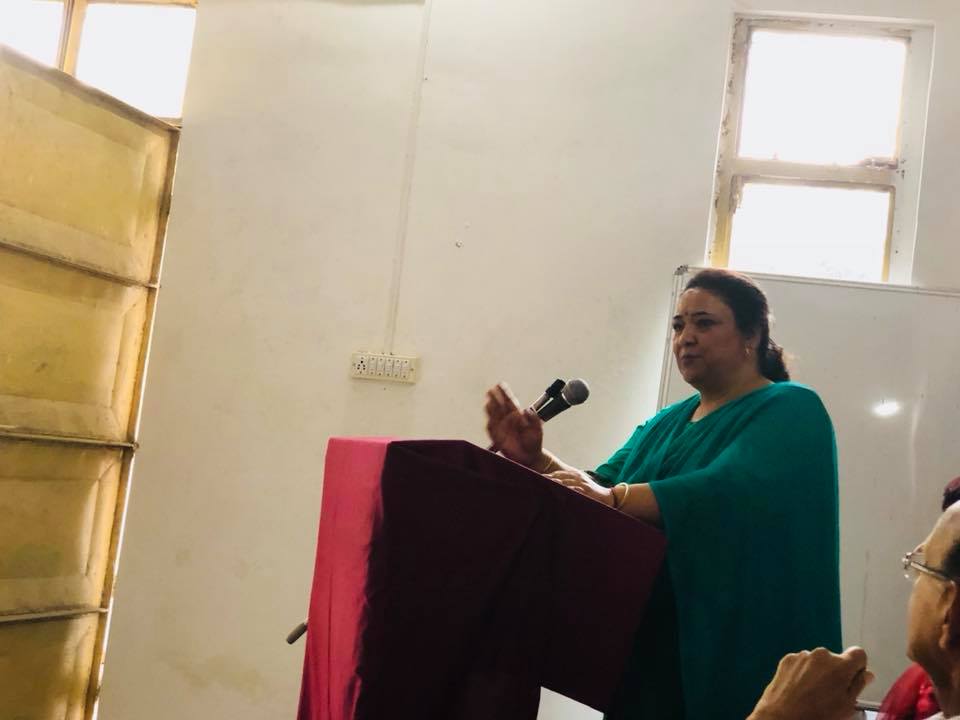 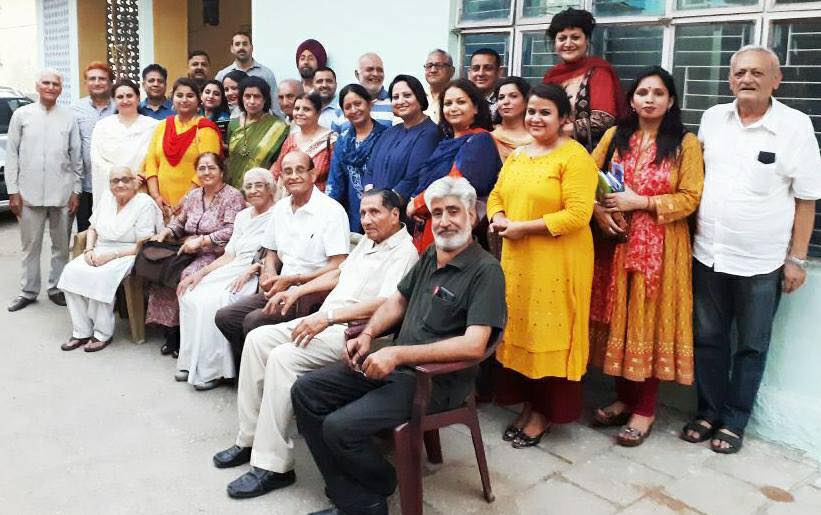 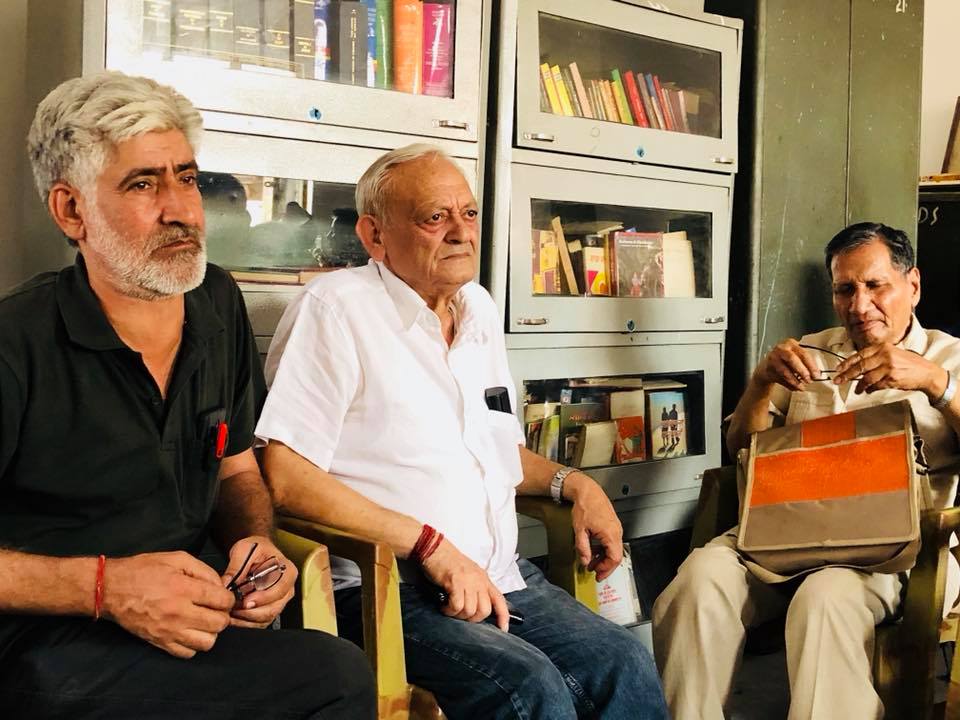 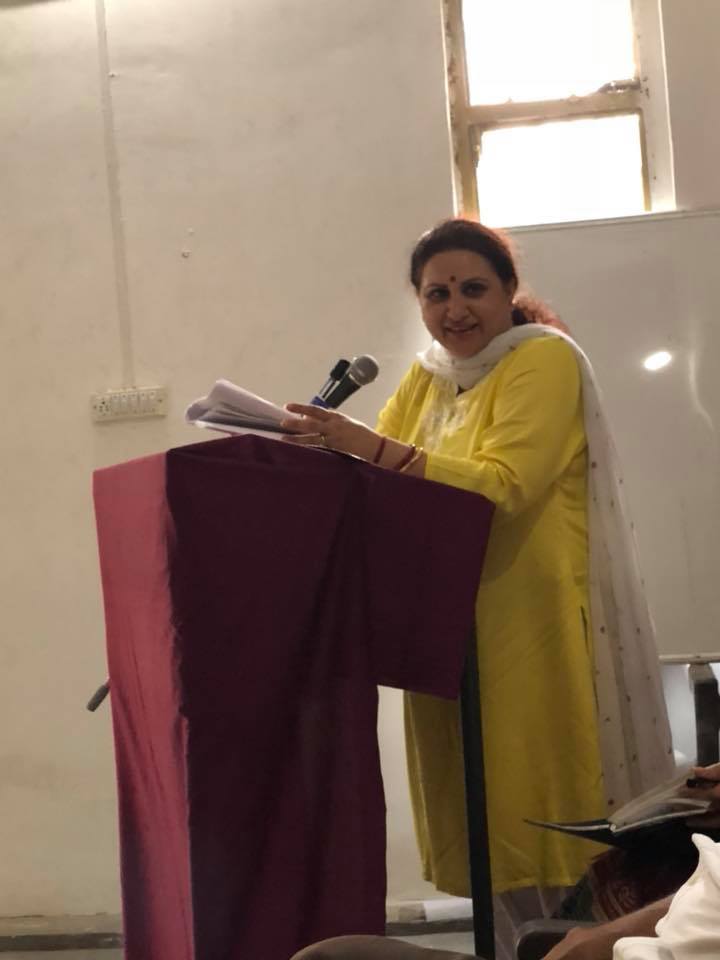 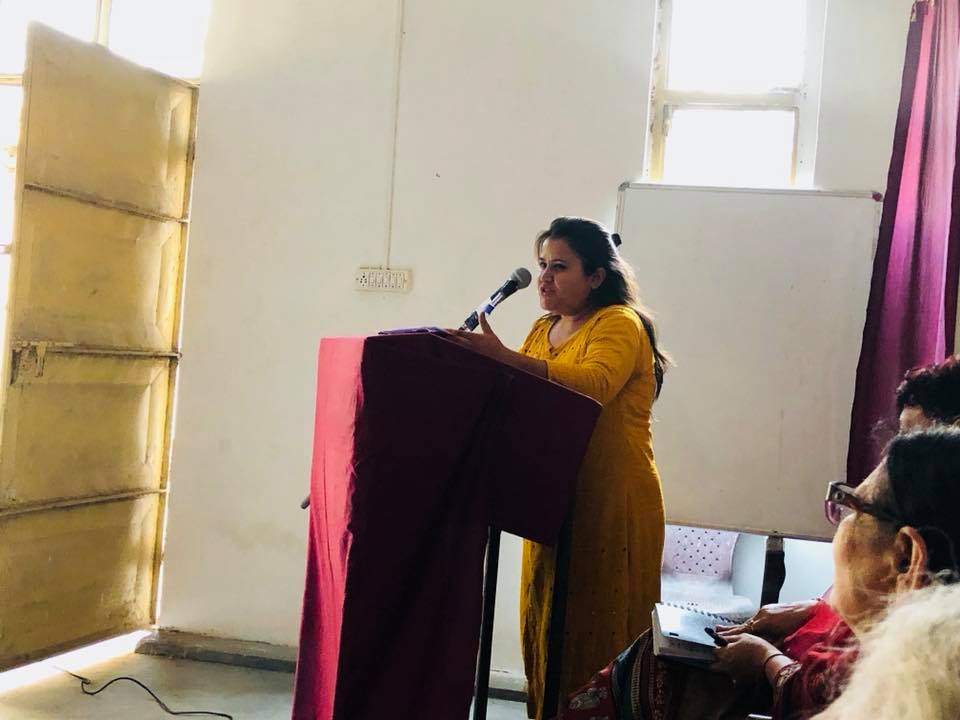 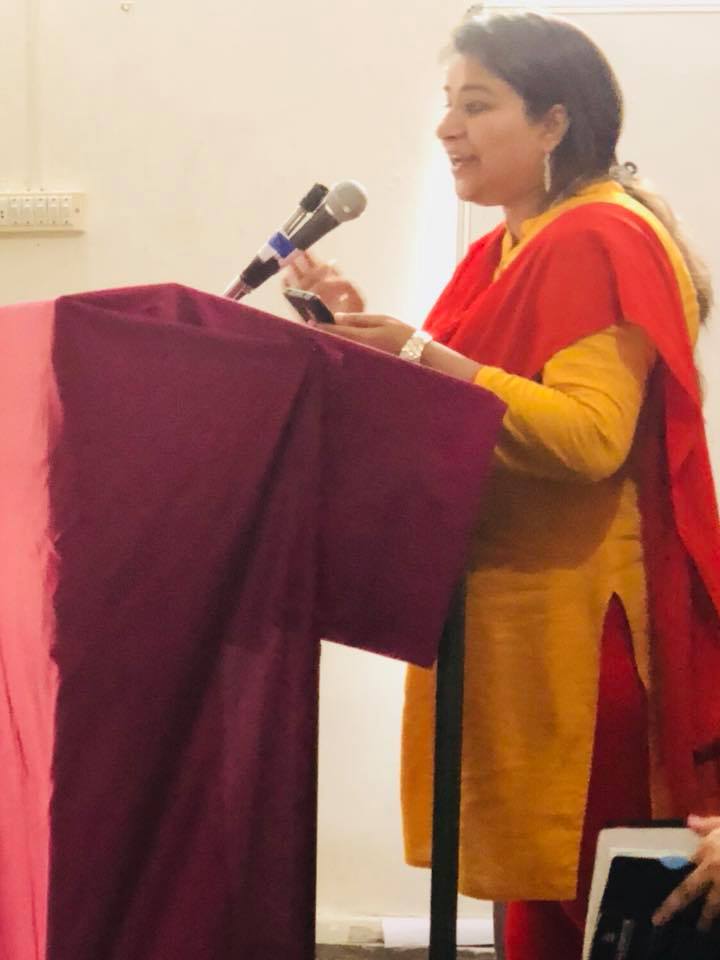 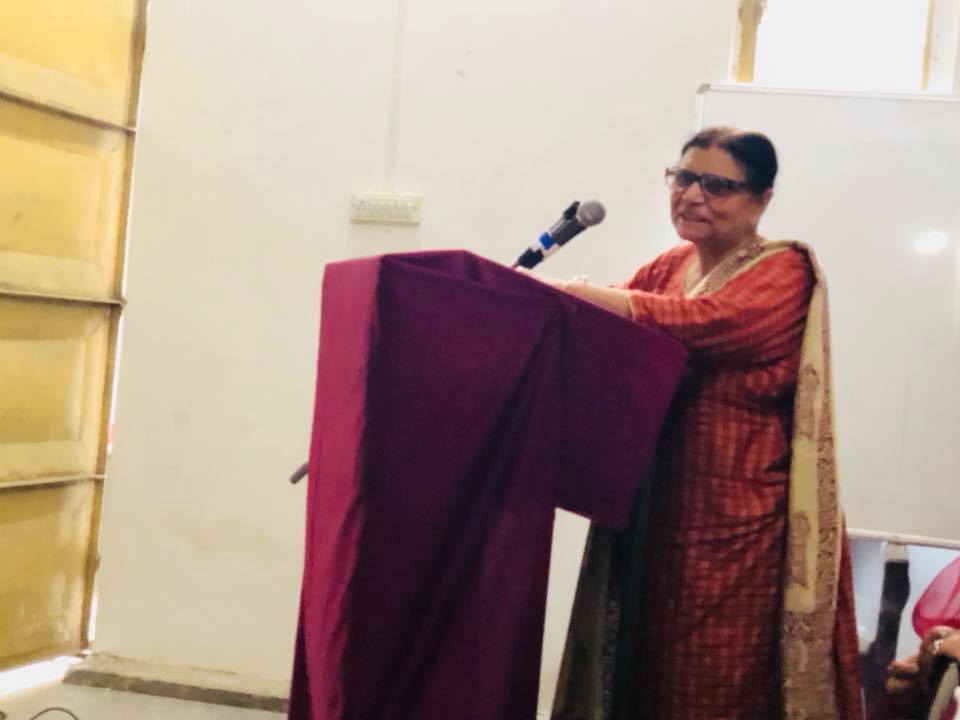 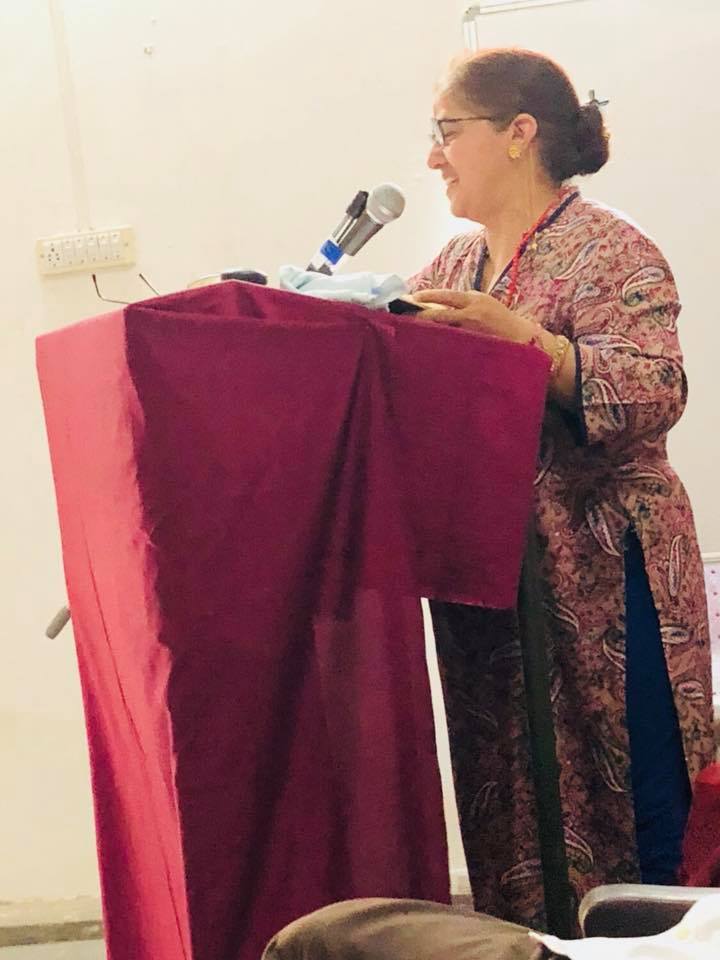 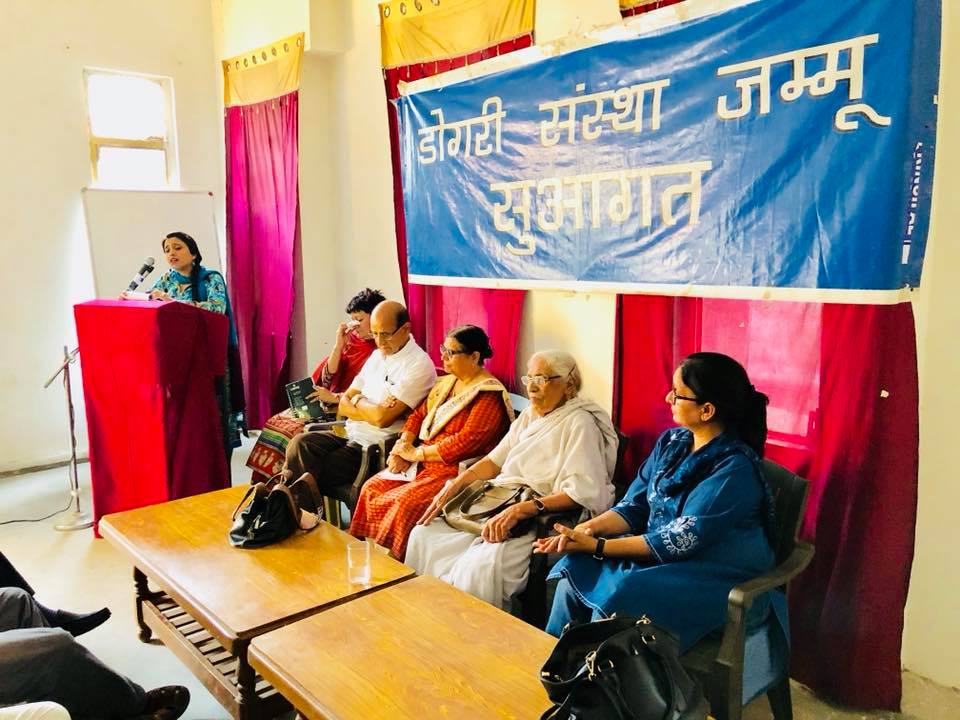 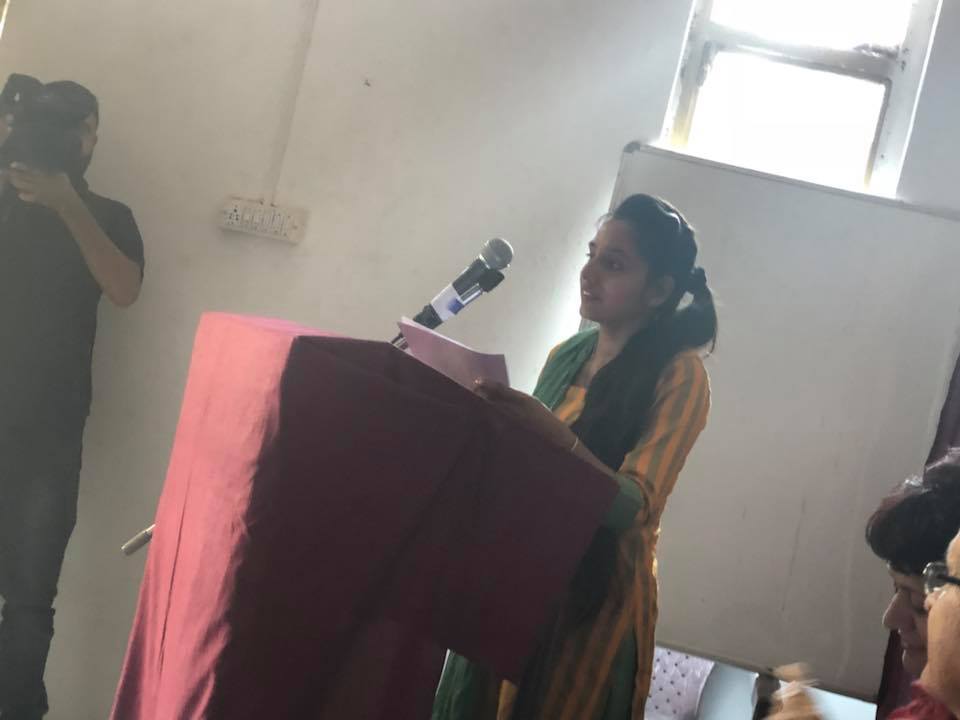 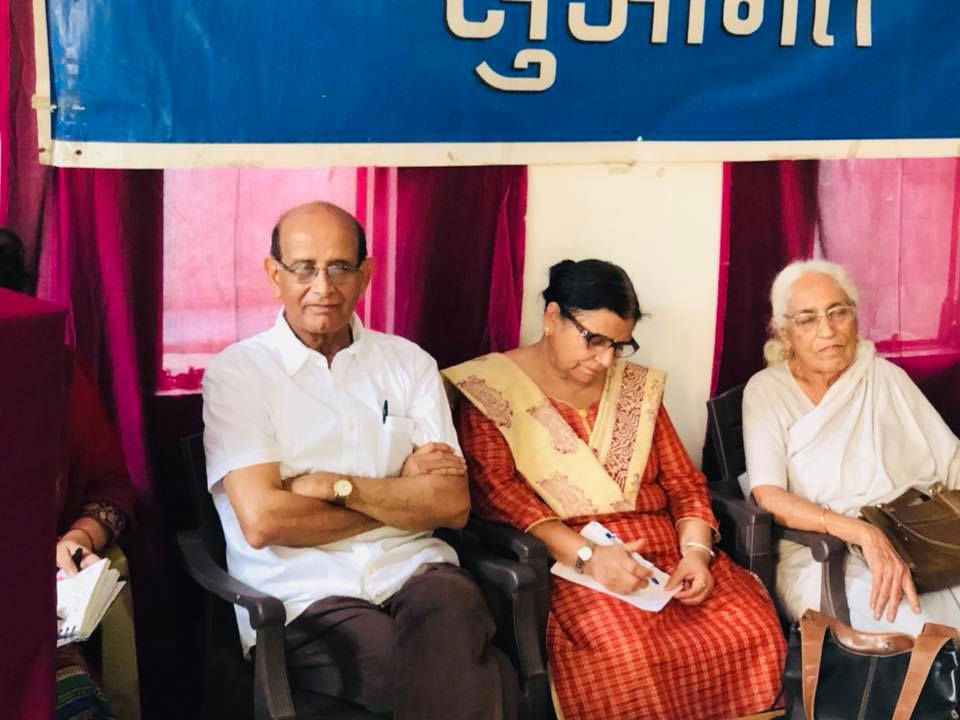 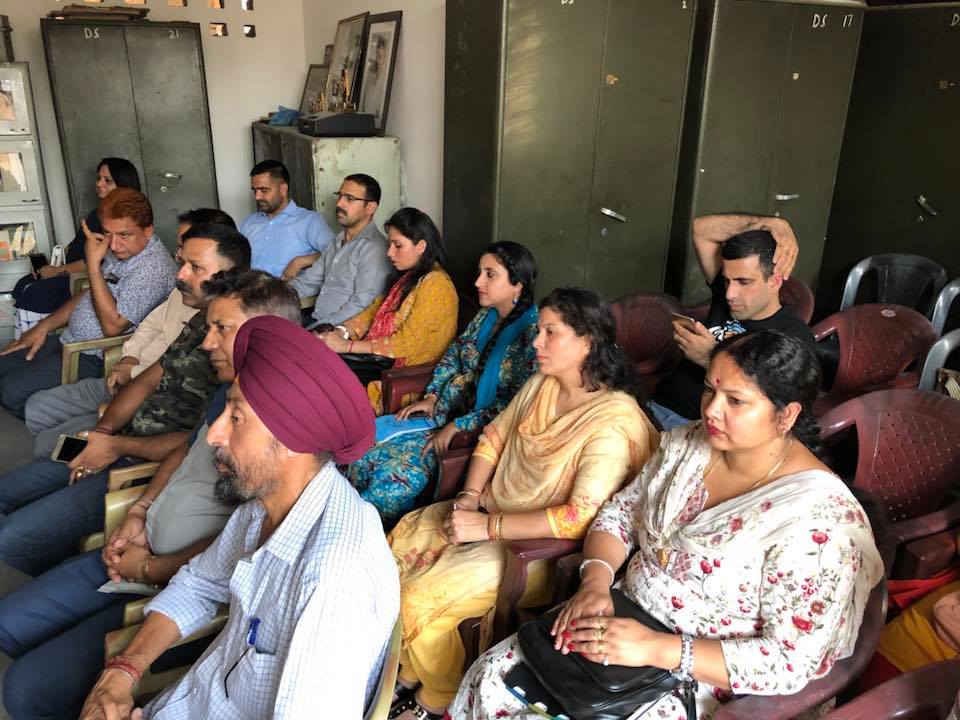 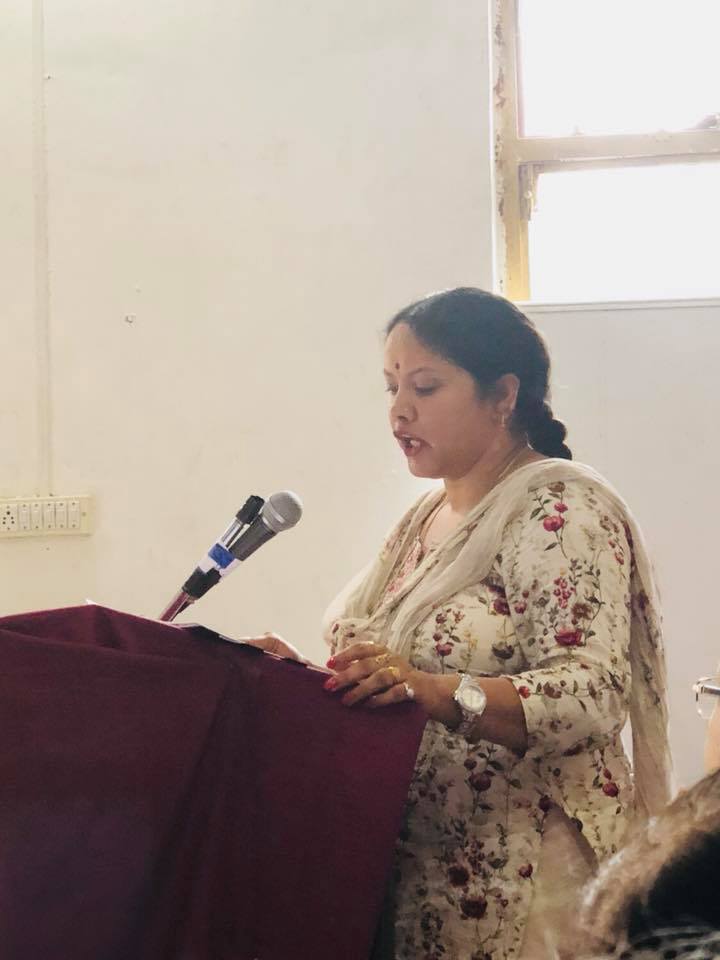 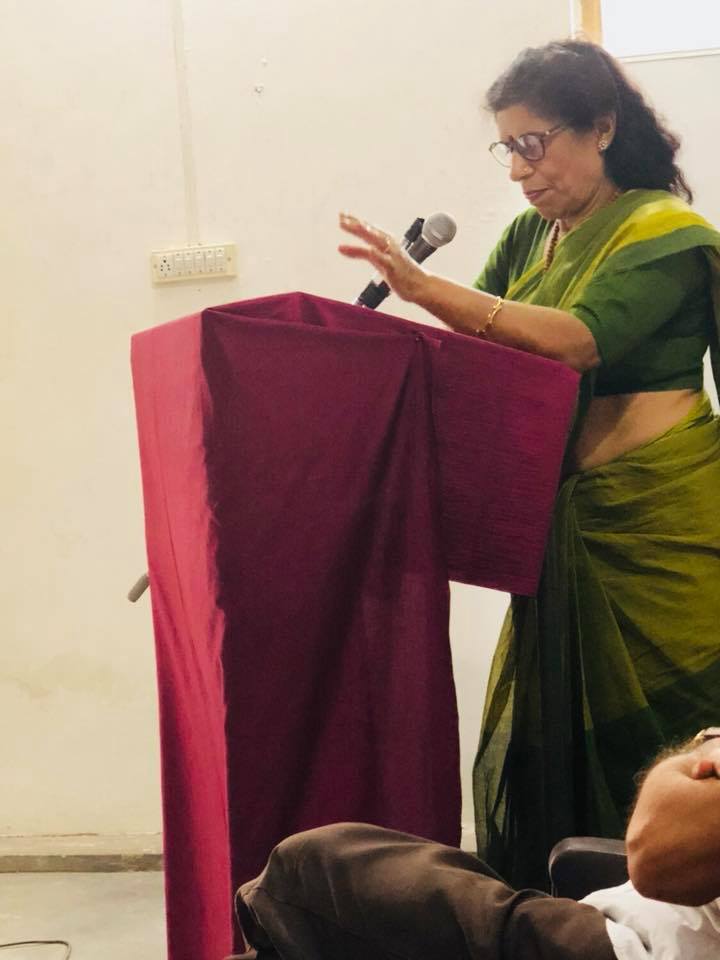 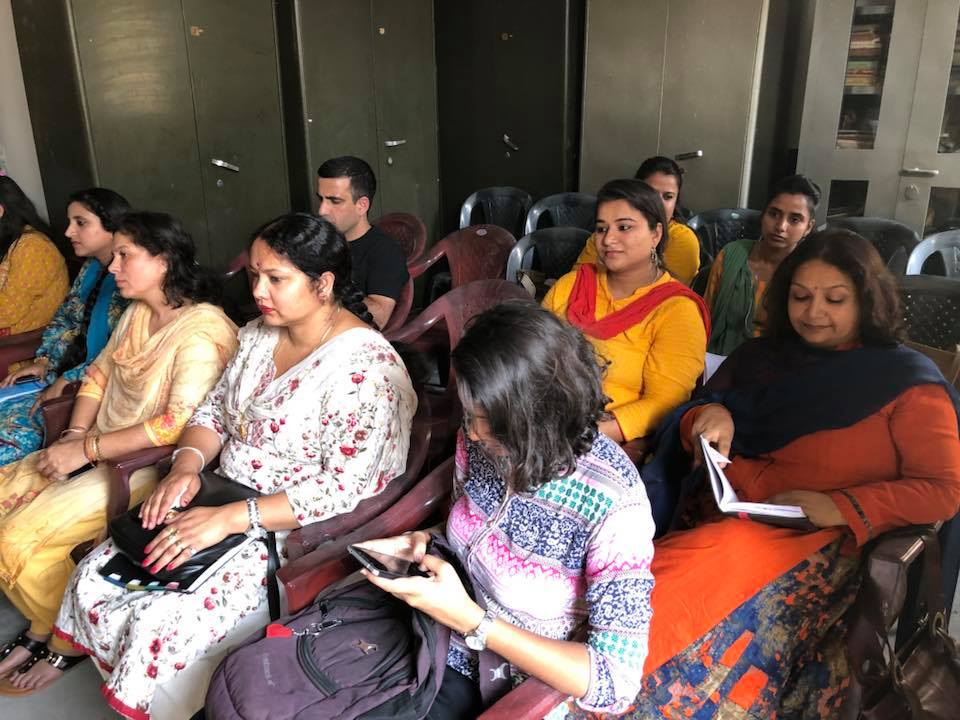 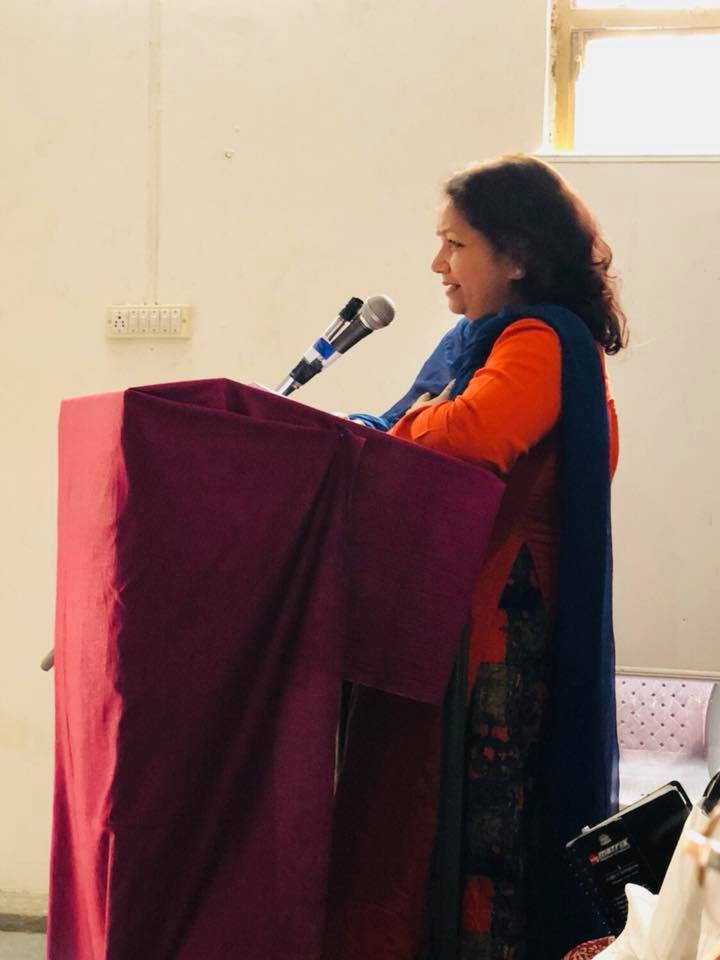 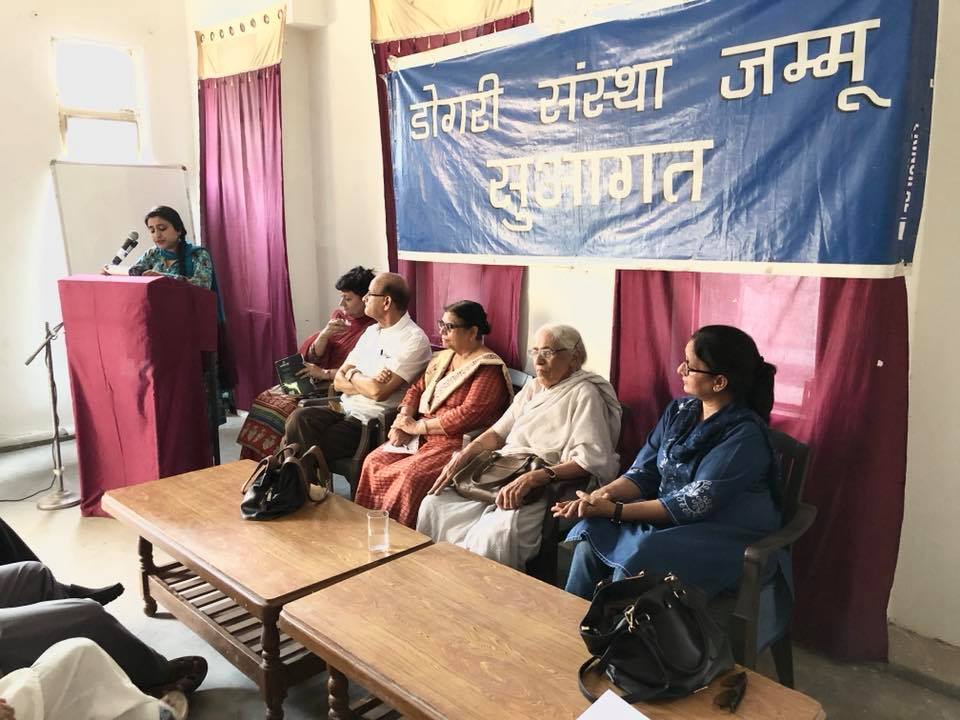