Ved Rahi, the veteran Dogri writer and well-known film and telefilm Director was today conferred with the prestigious Dinu Bhai Pant Memorial ‘Life Time Achievement’ award for the year 2018. The ceremony was held in Abhinav Theatre and was organized by Dogri Sanstha.

The award has been instituted by ‘Dinu Bhai Pant Memorial Trust’ and is bestowed upon a Dogri writer for his/her overall outstanding contribution to Dogri literature. The award for the year 2017, which was the first award, was given to Padma Sachdev, another outstanding Dogri litterateur.

Ved Rahi is a prolific writer who has a number of novels, plays, collections of poetry and short stories to his credit. Most of his works have been translated into Hindi, English, Urdu and other languages and are much acclaimed all over India. Many of films and tele-serials, directed and produced by him, have been very popular. He is a Sahitya Akademi awardee, a J&K State Awardee and has been honoured by a large number of literary, cultural and social organizations of J&K, Maharashtra and other states of India. At present, he lives in Mumbai. While accepting the Award,  Ved Rahi said that he considers it as a rare honour to receive this Award which is instituted in the name of Great Dogri Writer Dinu Bhai Pant, whom he considers his ideal and who has inspired him immensely. He talked in detail about his stellar role in giving Dogri a sound literary base.

Earlier Prof. Lalit Magotra, President of Dogri Sanstha highlighted the unique contribution of Pant in popularizing Dogri poetry among the common masses and laying a foundation for the movement of Dogri renaissance, which resulted in phenomenal growth of Dogri literature. He also recited a few couplets from Dinu Bhai Pant’s poetry to make the audience aware of the high quality of his works.

Dr. Manoj, the chairperson of the Dinu Bhai Pant Memorial Trust and son of Dinu Bhai Pant, spoke on the occasion about certain interesting incidents of Pant’s life and his personal characteristics which set him apart from others.

A play, based on the long poem of Pant, ‘Mangu di Chhabeel’ was staged by Viraj Kala Kendra, which was directed by Rajneesh Gupta. The theme of the play revolves around the exploitation of poor by the moneylenders, which results in a revolution by those suppressed. All the characters of play gave outstanding performances.

Dr. Nirmal Vinod, General Secretary of Dogri Sanstha presented the vote of thanks at the conclusion of the programme, which was conducted by Prof. Rajneesh Khajuria in a very captivating and charming manner. 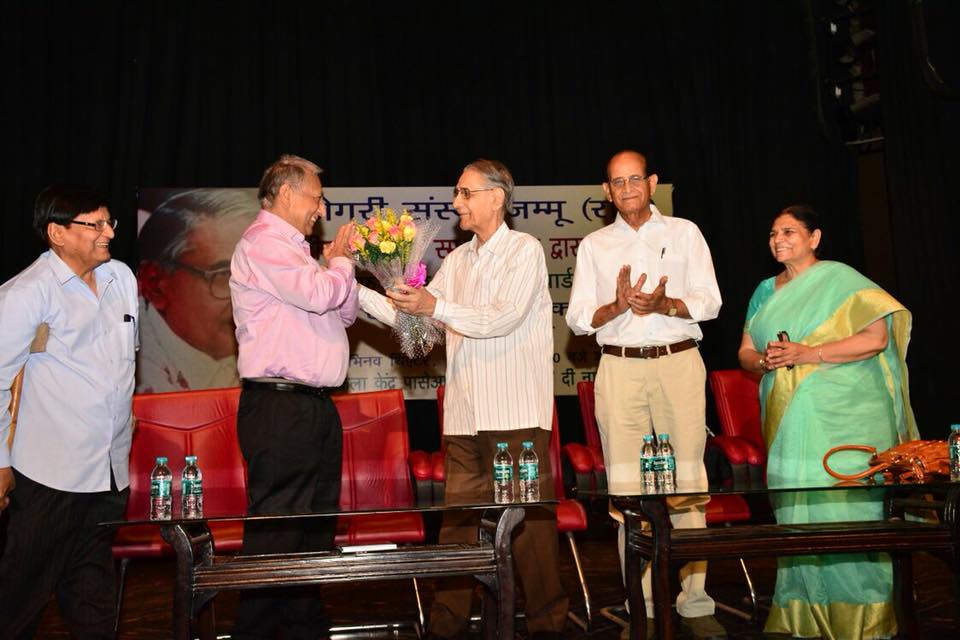 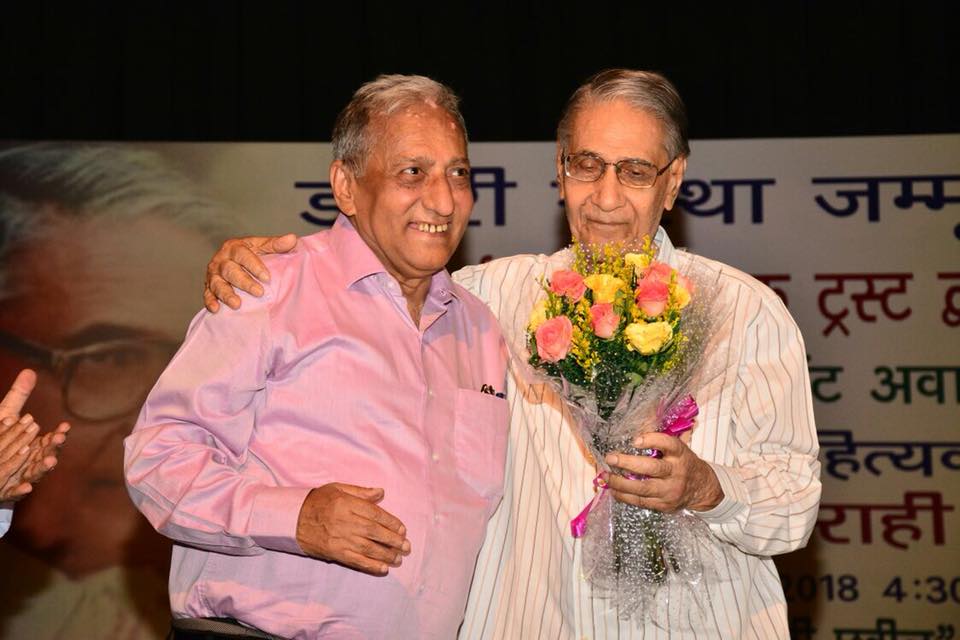 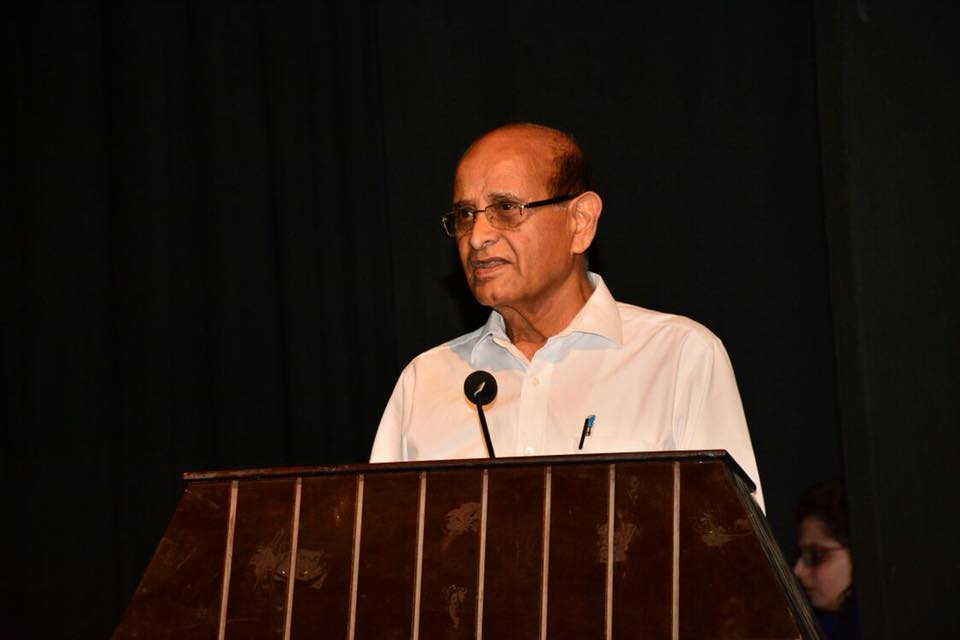 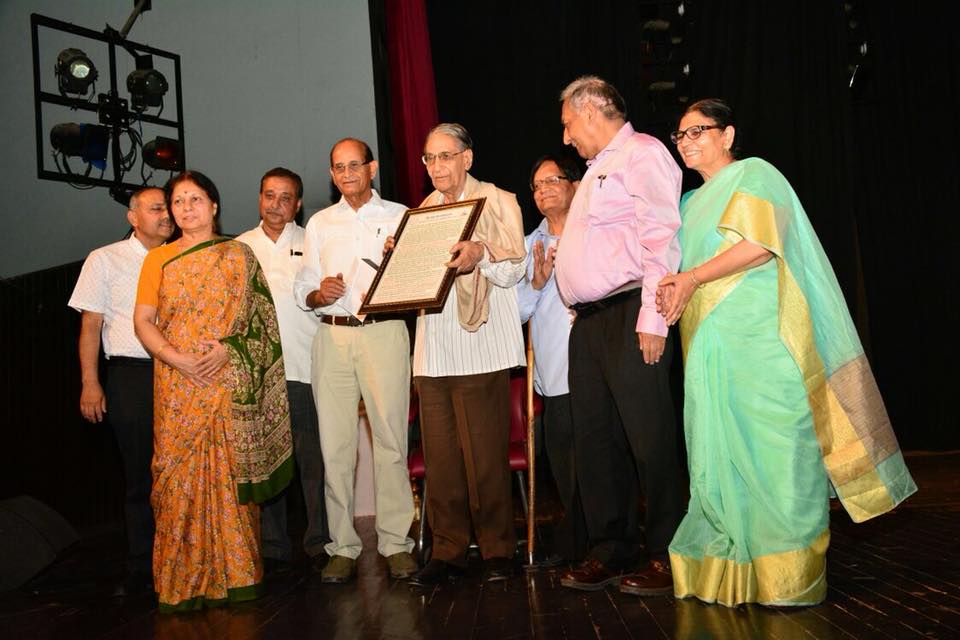 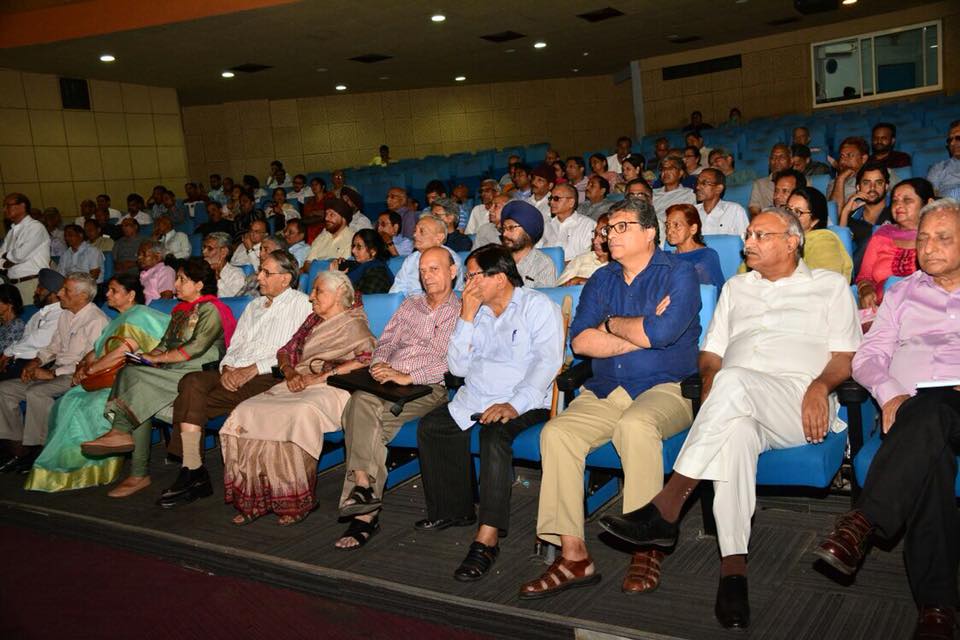 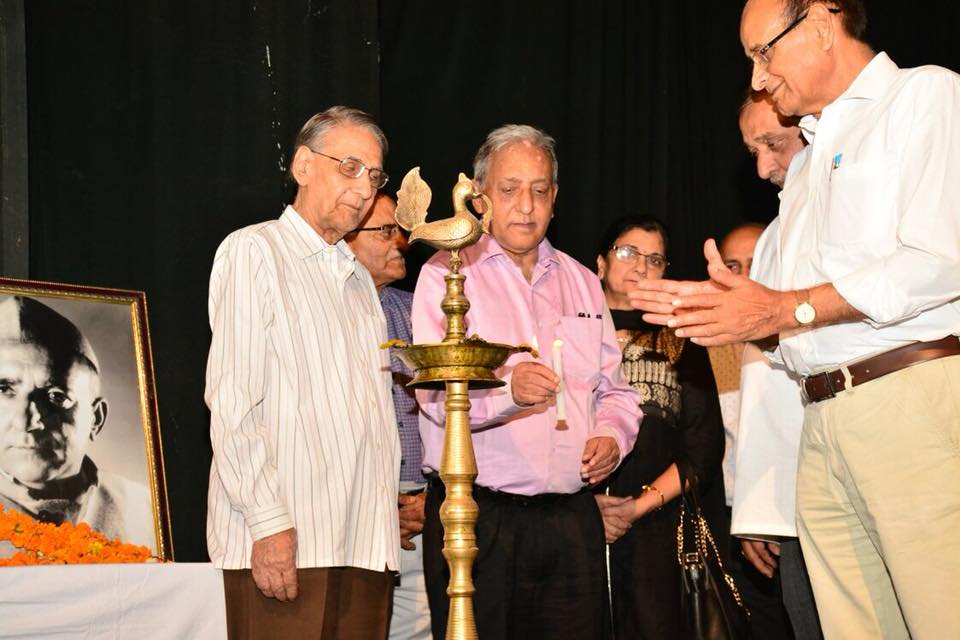 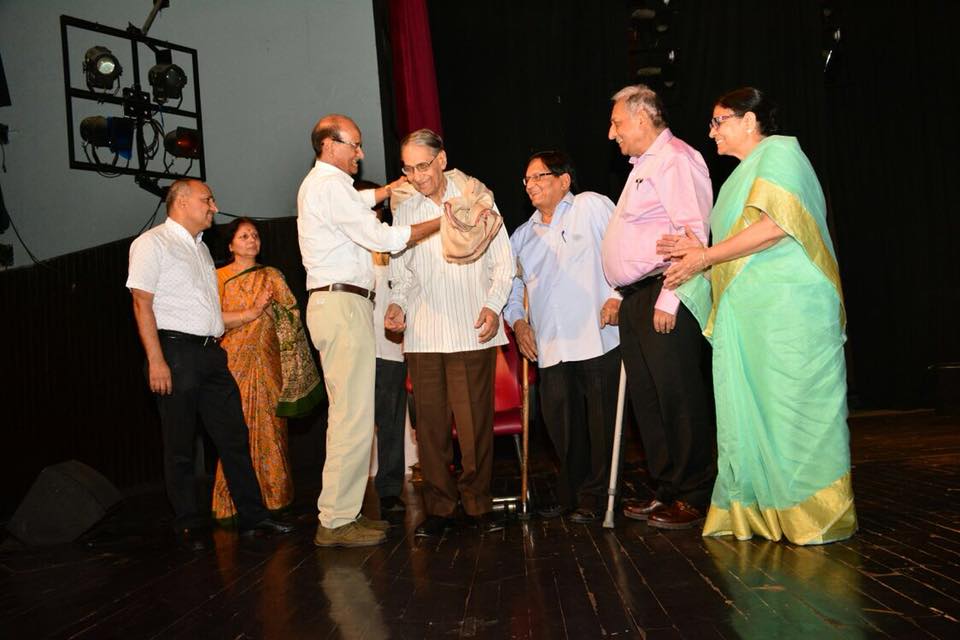 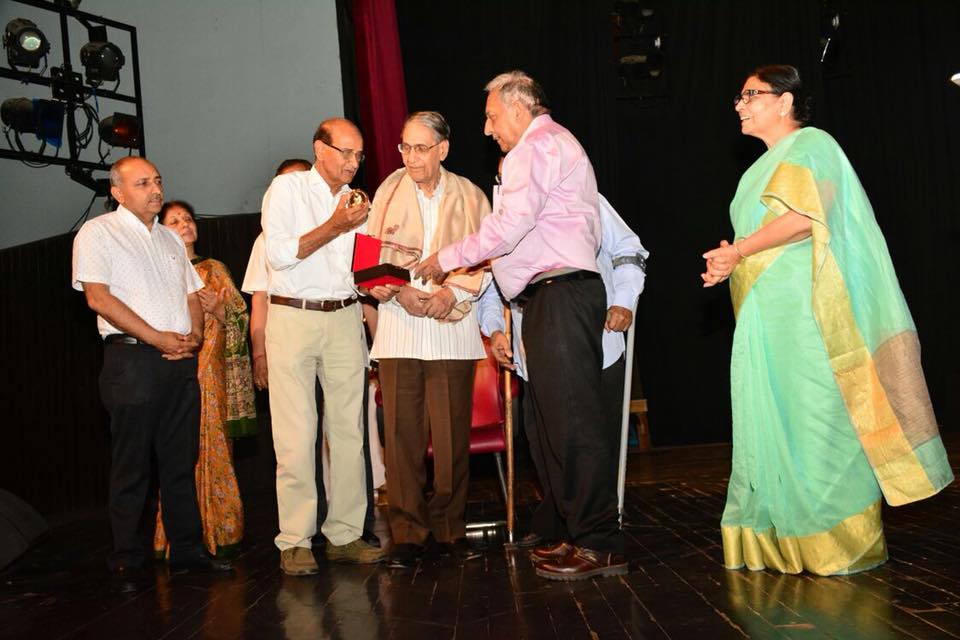 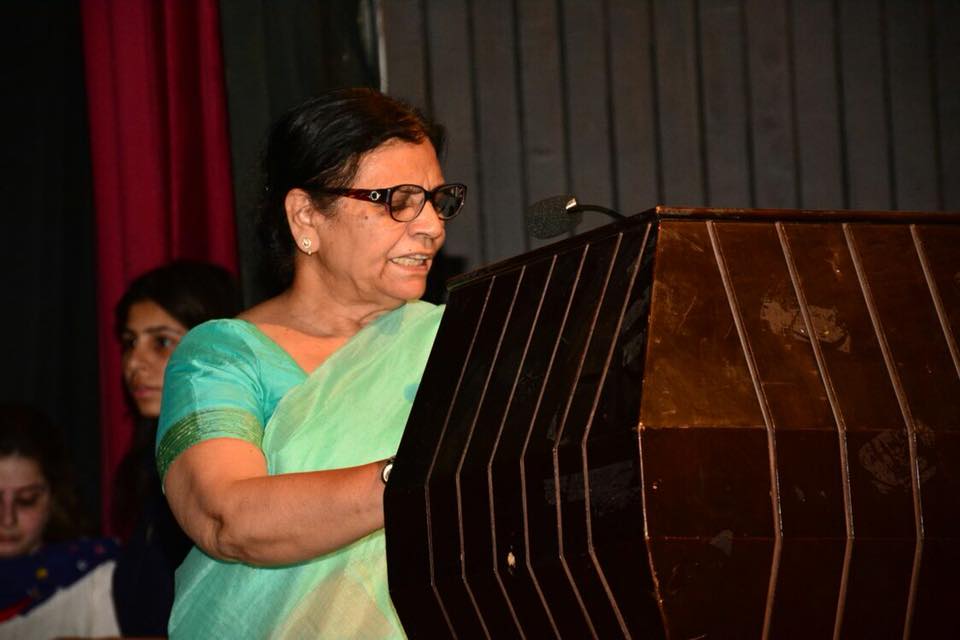 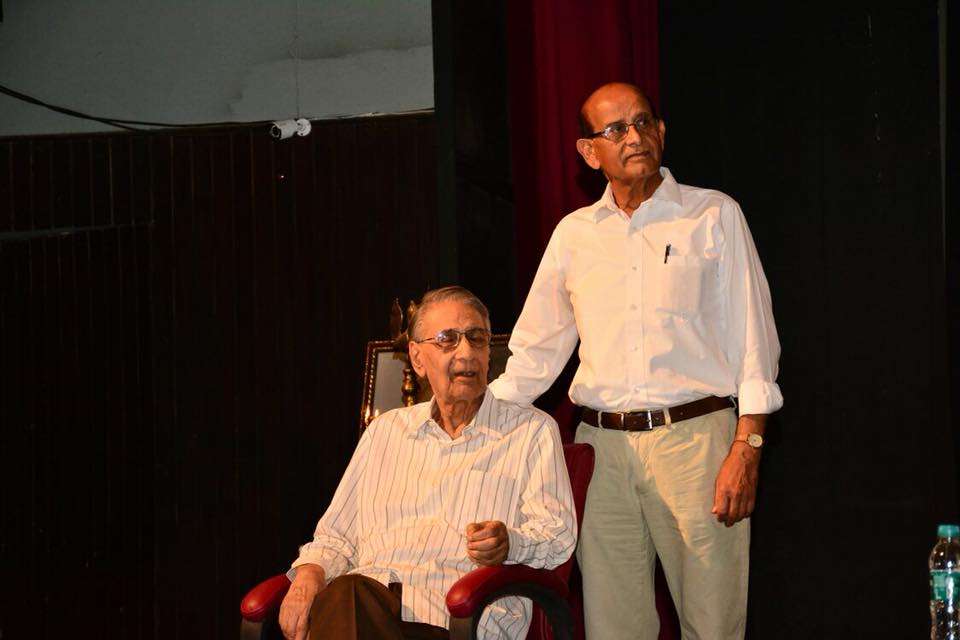 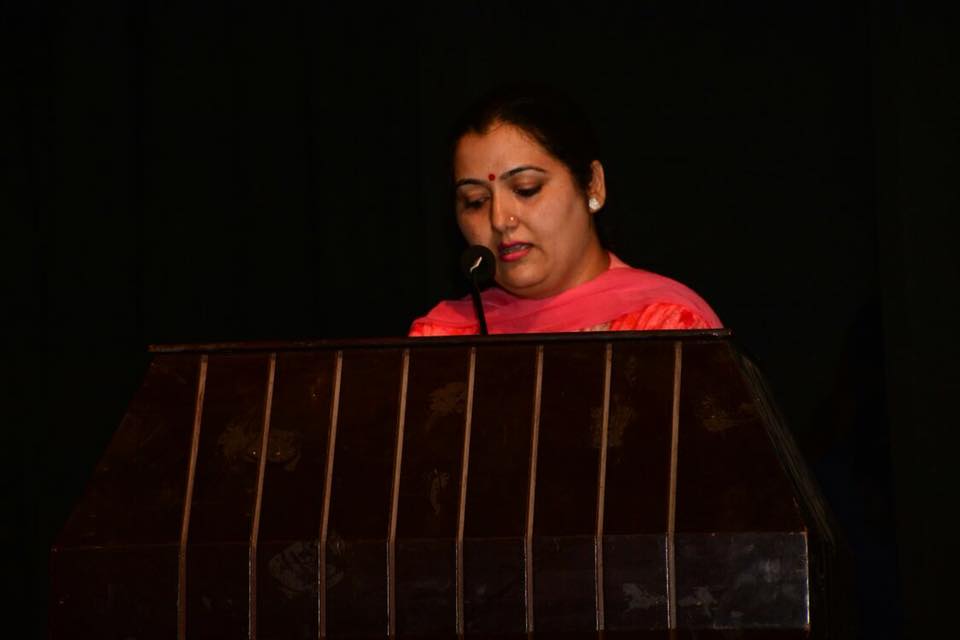 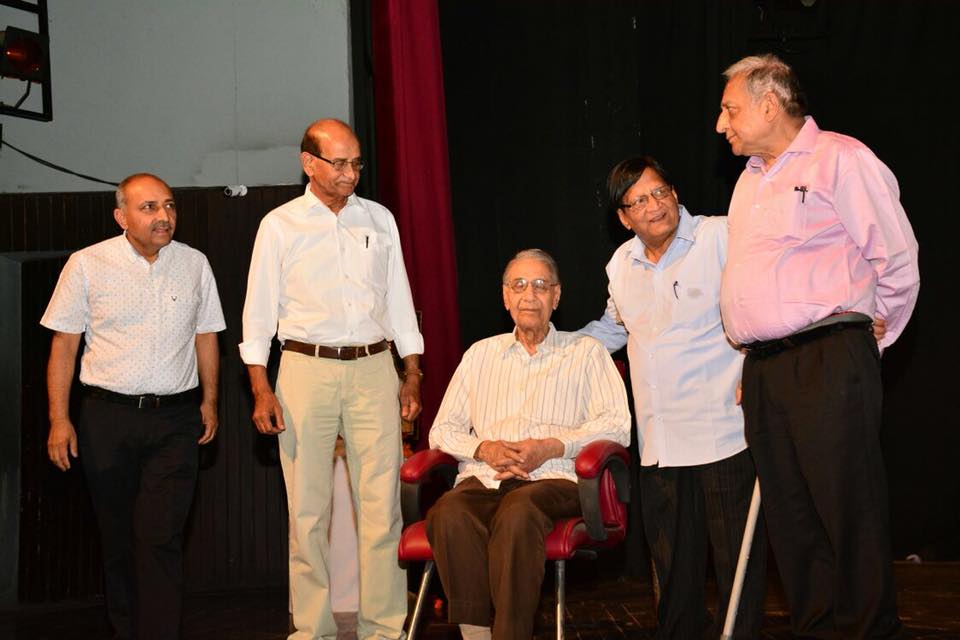 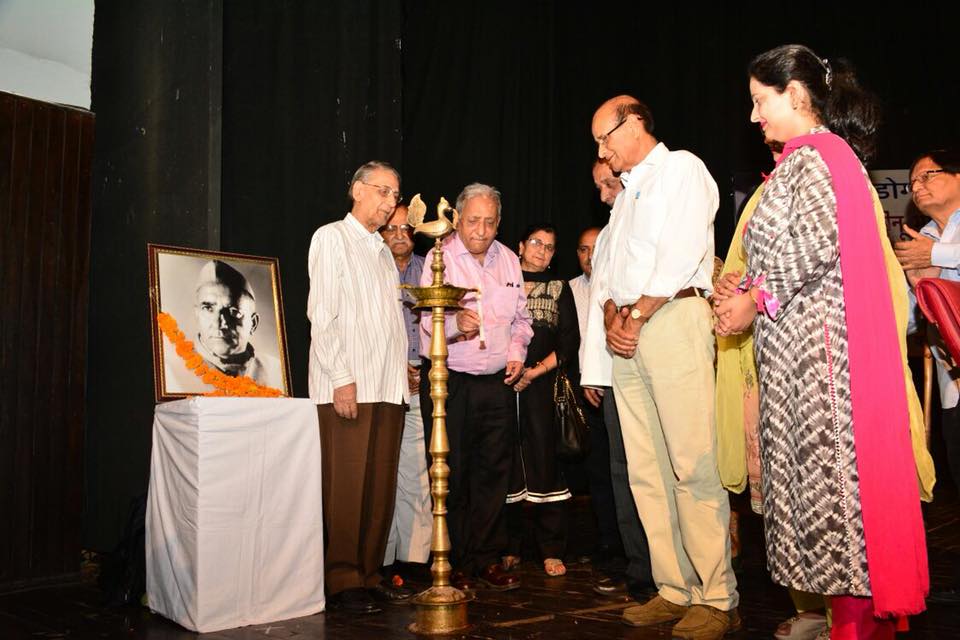 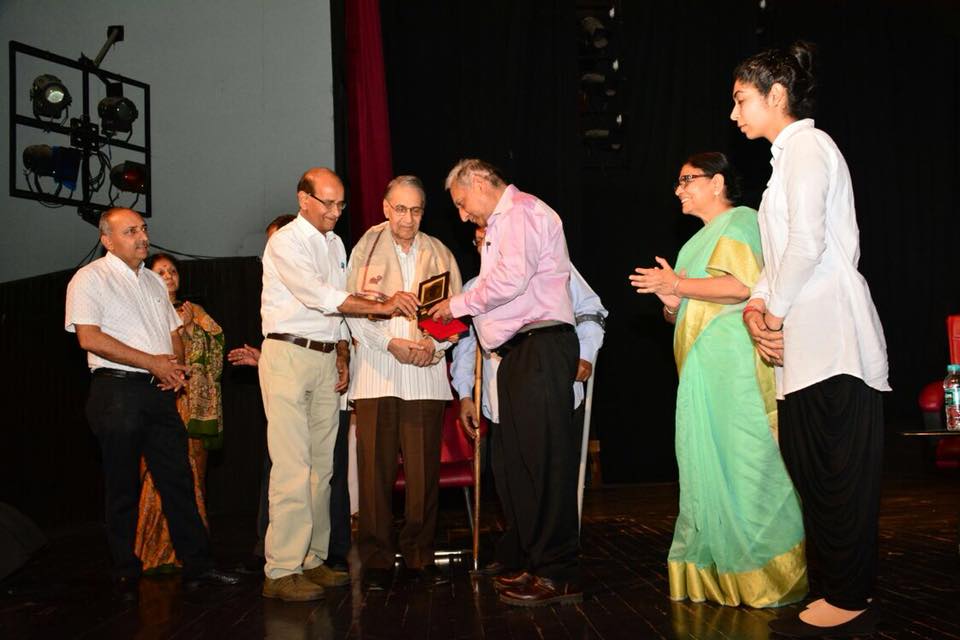 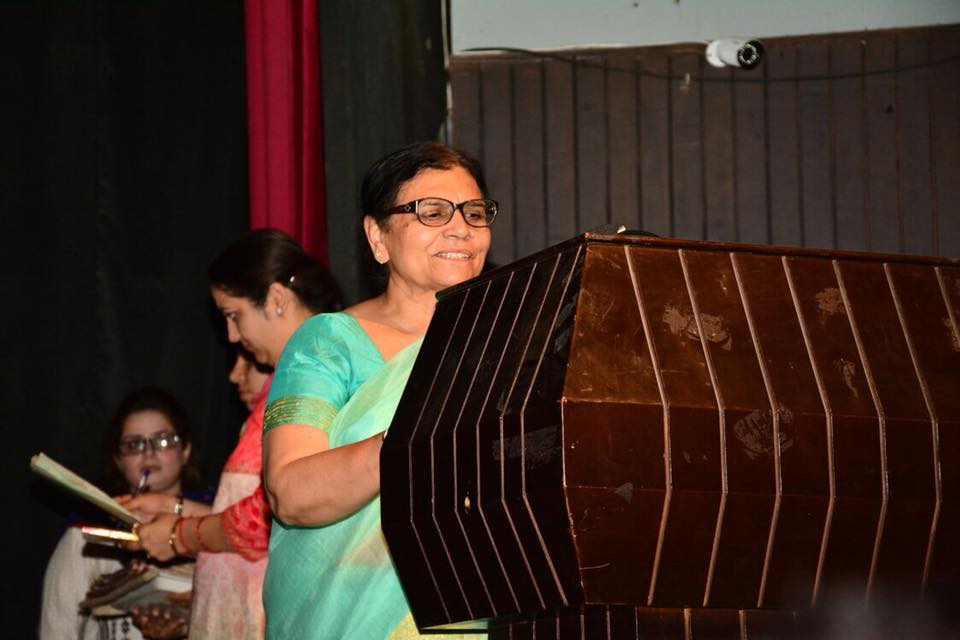 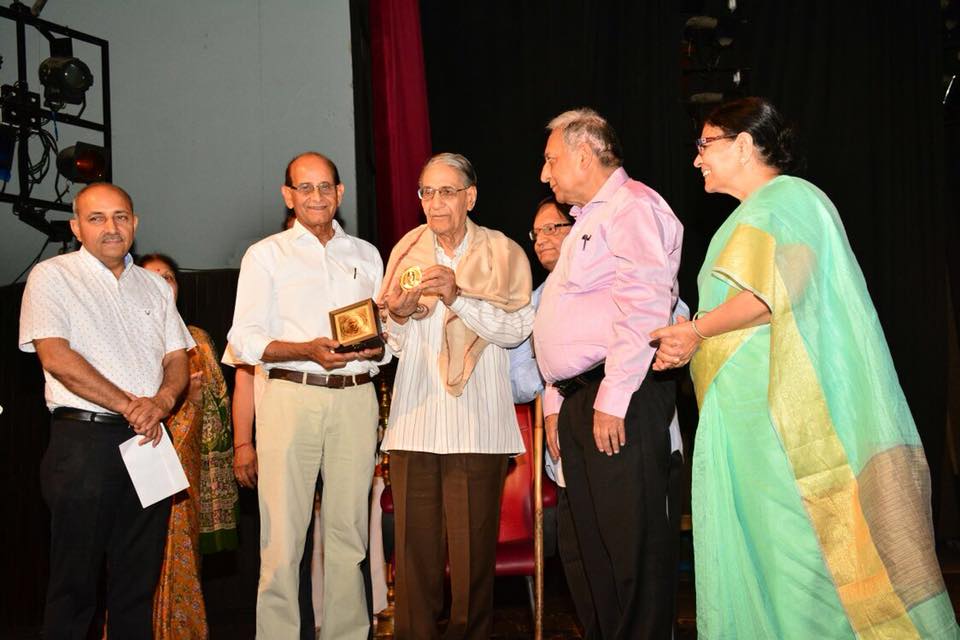 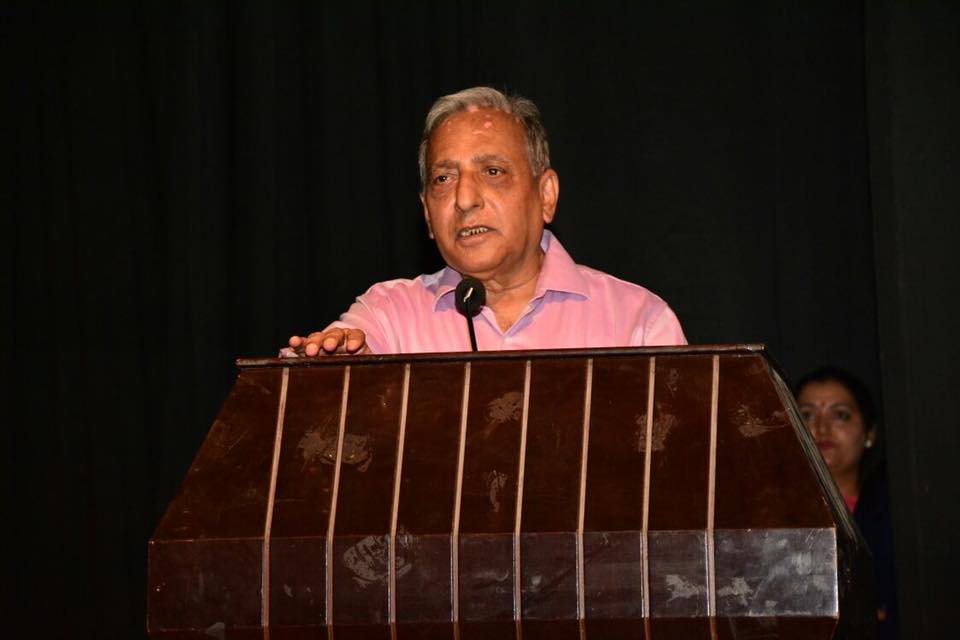 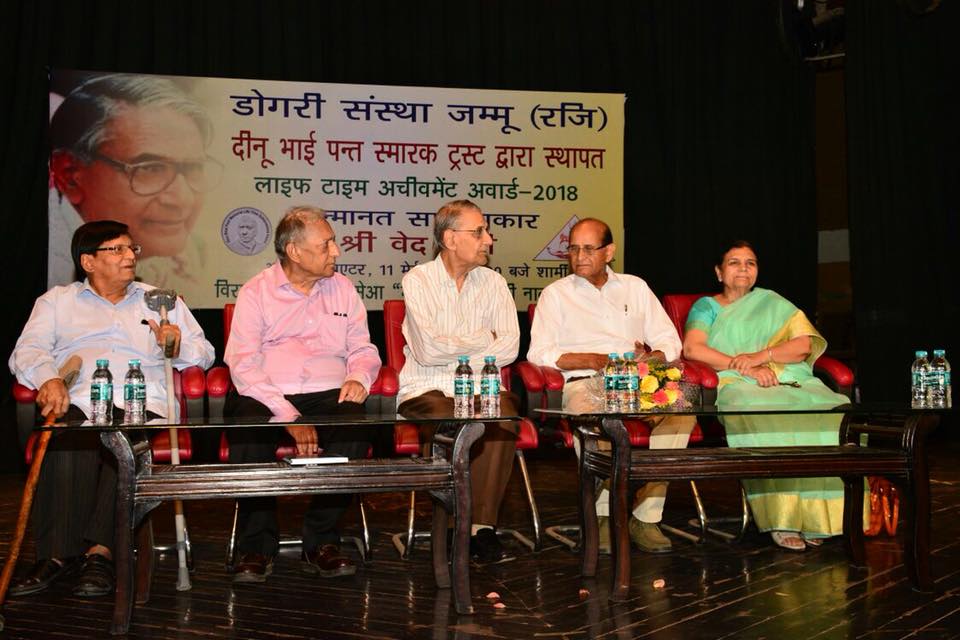